I love things that are from or that depict other countries, because I am not able to travel there in the near future, even before covid19. I always aim to send thoughtful, sometimes handmade gifts.Hope we can be friends.

If I haven't rated you, please message me.

IF YOU DON'T RECEIVE MY SWAP, PLEASE MESSAGE ME!

Amitav Ghosh Susanne Collins - Mockingjay PC & Kirsten Cast - House of Night series I love CLASSICS. All of them. I also like poetry, though it takes more effort to decipher.

I like monthly what I read' swaps. I want 'Discover a new author' swaps. (maybe I'll host someday)

I love Disney, have seen a lot of its movies and I like them all, especially of the golden age.

I also love Harry Potter. Hermione is my favorite character.

I am a HUGE Jurassic Park, Harry Potter, and The Mummy fan (I have every scene and many lines memorized).

I am a prehistoric nerd. Not just playing with toys, but crazy deep in the archaeology and paleontology nerd.

I like Pusheen. I love Mulan. I love Pokemon (especially 1st generation).

I like Japanese quirky and cute merchandize, including stationery.

I don't have washi tapes. If you could, please introduce me to that concept.

While I am not poor in my country, I am currently unemployed. Also, take into consideration that in my country, which is not a developed one like yours, there is not much variety as you are used to.

Please keep that in mind.

This will lead to me printing out custom postcards and stuff.

So 'store-bought' is often a missed luxury for me. It simply is not available, even in the most posh of stores.

So to all my hosts and partners, please be understanding of the gap between developed and developing countries.

I love crafting nonetheless. And hope, that my background will not hinder the process of a fulfilling swap.

I've watched most of the popular Disney animated movies, especially the 2D art style ones

The Sound of music, Charlie Chaplin, Laurel and Hardy,

(Will continue to add more over time)

With movies(many from Disney): Brother bear, Mulan, Lady and the tramp, prince of Egypt, Disney princesses, Bambi, Aladdin Toy Story, Ice Age, all the early Barbie movies (which I have dolls of: Swan Lake, Rapunzel, Nutcracker, Fairytopia, Pegasus, Princess and the Pauper, to name a few. Monsters Inc. All the good stuff. :)

Oh I haven't forgotten about Pokemon and Beyblade. I have sooo many tazo's which came with Cheetoz. the circular, the rectangular ones, Pokemon cards, I have them all in a decent quantity (100+)! I also have the Classic Collector's Handbook for the first 151 Pokemon. I had Beyblades too at some point.

I love the first generation Pokemon to the heart, and all those Pokemon movies too.

Moving to games: I loved the 90s computer! It's games were so fun! The most memorable are Project IGI 1 & 2. Also a Jurassic Parks game by someone official. It had fossil hunting and stuff.

Did not watch Nickelodeon

Also like horror and paranormal movies and books. Used to be my go-to choice; now it still remains a favorite. There are too many I've seen to list. So I'll just mention - The Evil Dead and Insidious for now.

For Deco's, some people prefer least moving gifs. Some like to see variety in the chosen images. 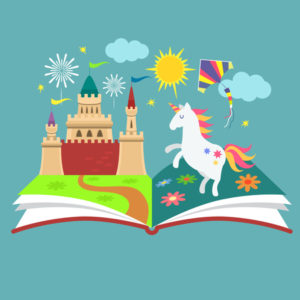 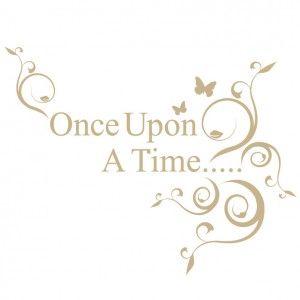 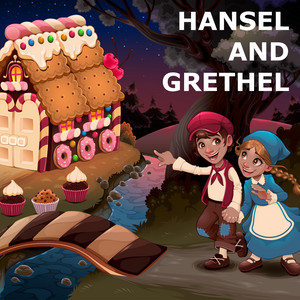 Hi! I wanted to share two of my favorite tales with you: Wild Swans & The Steadfast Tin Soldier, both written by H.C. Andersen. 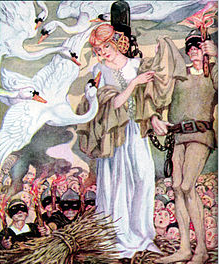 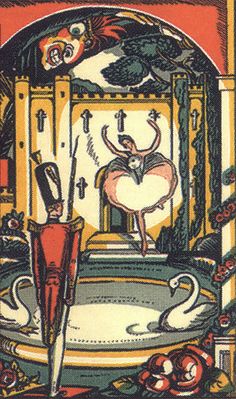 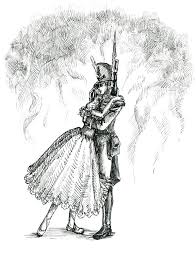 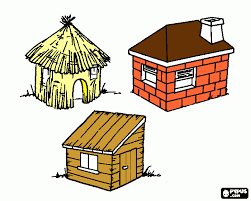 
Saw this on someone's profile; loved it! 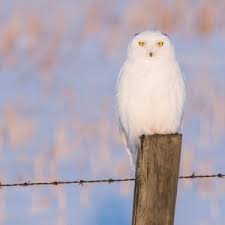 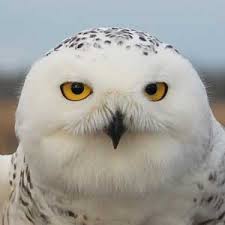 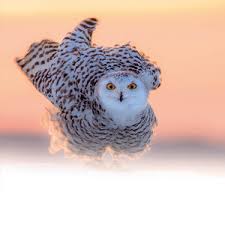 I have seen only one owl in my life and it was a snowy owl early in the morning walking to a river to fish.

I hope you had a nice Valentine's Day! 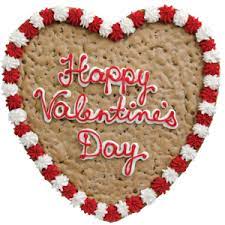 
Welcome to Cold Hands Warm Hearts! It's great to have you here! 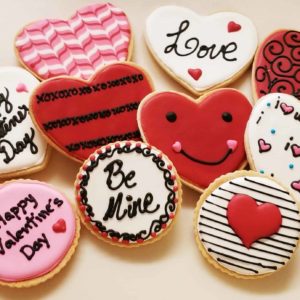 Hope you have a Happy Valentines Day!